Each year, we honor one senior girl from each of our local high school by granting them a $1,000 scholarship.  The scholarships are awarded to students who express a strong interest in pursuing STEM (Science, Technology, Engineering and Math) in their future studies and career.  They must also have strong academic skills and participate in school and community activities.

Our scholarship winners are Fauna Engstrom from Henderson Bay High School, Cheyenne Kim from Peninsula High, and Alexis Adams from Gig Harbor High.  Fauna, whose activities include serving as the student representative to the Peninsula School Board and volunteering for Habitat for Humanity, plans to attend TCC and WSU to pursue a career in zoology and animal research.  Cheyenne, whose activities include the Feminism Club, STEM club, and the National Honor Society, plans to attend Duke University to study computer science.  Alexis, whose 4.0 grade point average included five AP courses, plans to study environmental science or environmental economics.

Minerva was created in 1991 by three members of AAUW – Gig Harbor, Colonel Sybil Mercer, Colonel Florence Casey, and Ruth Taylor.  Created for the purpose of providing scholarships to women from the Gig Harbor and Key Peninsula areas who are returning to school after a break in enrollment, it is now a stand-alone separate organization, with its own 501c3 status.

Colonel Mercer, an Army nurse and hospital administrator, felt that her career advanced because she was able to earn a Master’s Degree.  When she inherited $5,000 from an uncle, she asked Colonel Casey, a Ph.D. economist, and Ms. Taylor, a local school librarian, to also donate $5,000 each.  They agreed on the provision that the AAUW branch would match the funds.  The branch readily accepted the challenge, and the original $30,000 endowment was created.

Many others from Gig Harbor and the Key Peninsula have generously donated for more than 20 years.  Minerva has now grown large enough that scholarships are endowed, which means the capital in the fund remains undisturbed.

While Minerva now grants approximately 11 scholarships of $1,000 or more each year, only one of them is endowed by the AAUW – Gig Harbor branch.  Several AAUW-GH members continue to serve on the Minerva Board of Directors.  AAUW Gig Harbor also offers student memberships to each recipient and welcomes them at all our branch activities.

The 2016 recipient of the AAUW-GH endowed scholarship is Melody Griggs, who is completing a MFA in Creative Writing at the University of Western Colorado.

Women return to school for many reasons.  Whether it’s to earn a first degree, another or advanced degree, or the credentials to enter or advance in the workforce, they often find it to be a financial challenge.  AAUW-GH is always working to sustain and build its endowment so that grants can be larger, or more of them can be awarded.

At Tech Trek, girls are immersed in a world that empowers and encourages them to think about themselves as future scientists, engineers, mathematicians, and computer specialists. 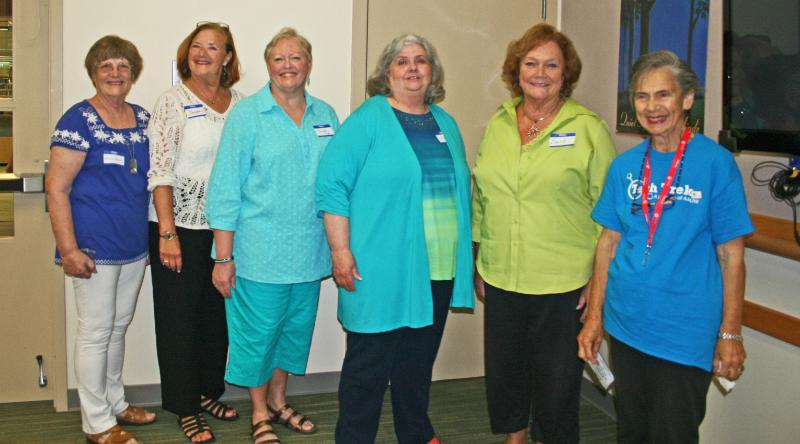 Tech Trek is a one-week STEM camp for rising eighth-grade girls which got its start 15 years ago in California when a member was awarded a grant to open a science camp for girls on the Stanford University campus.  Over the next decade, the program expanded to 10 California camps.

Seeing how effective the program is — alumnae are more likely than their peers to take advanced science and math classes and eventually to go to college — AAUW decided to take the program nationwide in 2013.  Tech Trek expanded to four more states, including Washington

AAUW sent five girls from Goodman Middle School to that first camp in 2014. The following year, we were able to send 9 girls, with at least one representative from each of the middle schools in the Peninsula School District.  In 2015, our Tech Trek participants were:

If you’d like to learn more about Tech Trek, check out the website for AAUW National:  https://www.aauw.org/files/2015/11/Tech-Trek-Brochure-nsa.pdf

Or read about TT at:  https://www.aauw.org/what-we-do/stem-education/tech-trek/ 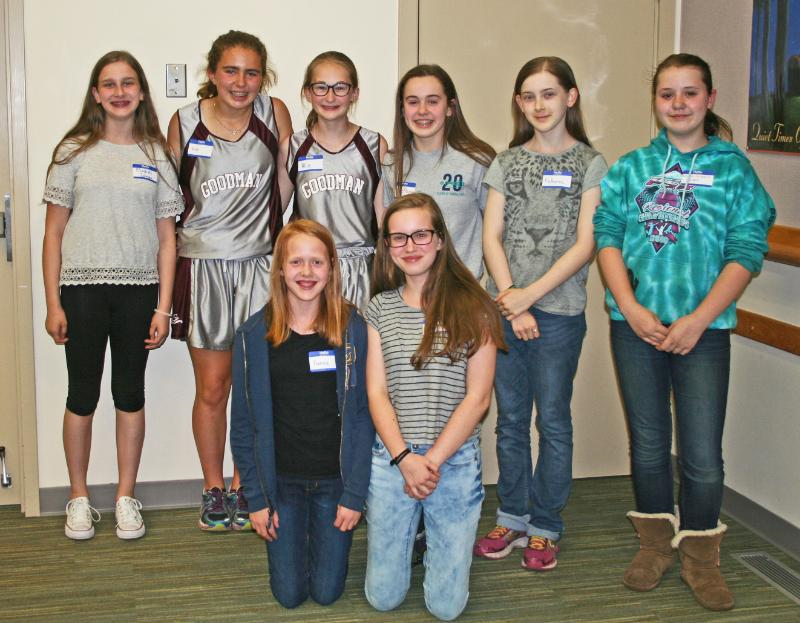 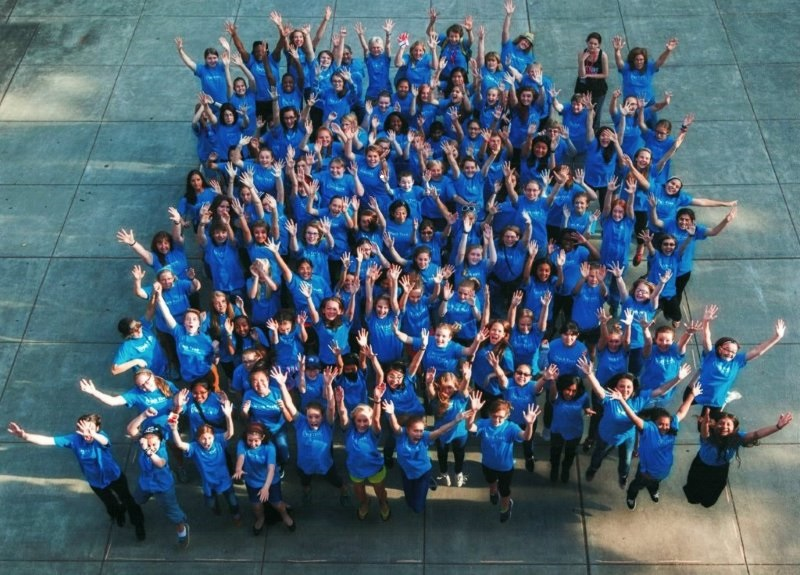